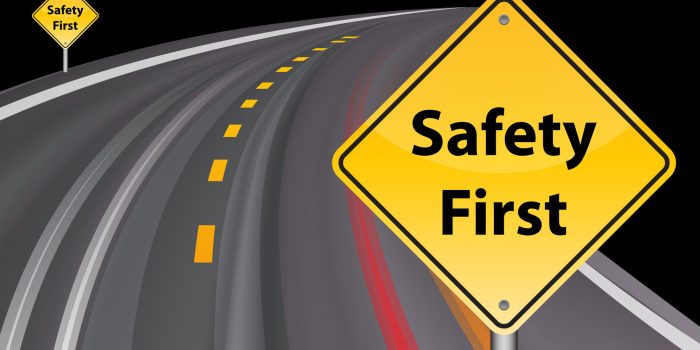 The Road Safety campaign by the Forum for Smart Citizens has gathered momentum. Going beyond the ritual of the Road Safety Week, it has reached out to focused groups such as school children, goods transport operators, auto-rickshaw drivers, and the like. The DAV School, Chandrasekharpur recently staged a skit for the benefit of 1000 children drawn from 10 schools of Bhubaneswar.

Now 100 volunteers from Bharat Scouts and Guides have come to Bhubaneswar from Badgaon ITI, Sundargarh district. They will stay in Bhubaneswar for the entire month of March and hold roadshows through the length and breadth of the city.

The campaign will be inaugurated by Dr. R.P.Sharma, I.P.S., DG of Police, Odisha, on 9th march at 11 a.m. in Jayadev Bhawan.
The boys and girls will hold similar awareness programmes in other parks such as the Indira Gandhi Park, the Mahatma Gandhi Park, the Buddha Park, the Ekamra Kanan and so on.
They will be spreading the message in malls such as the Esplanade in Rasulgarh, the Big Bazaar in Satya Nagar, the DN Regalia near Kalinga Nagar etc.

The Senior Citizens of Gautam Nagar have welcomed them to their neighbourhood for half a day. If any other Association is interested to do so, they may kindly indicate their preferred date and time for the roadshow.

The DCP, Traffic, Mr. Bijay Sahu, has kindly agreed to involve the children in the management of traffic at prominent squares such as the AG square, the CRP square, the Fire Station square, the Jaydev Vihar square, Mausima temple square, Sishu Bhawan square, Ram Mandir square, Damana Chhak, Infocity square etc. for about two hours in the morning each day. The date-wise programme is put up separately.

We hope the campaign will be able to bring about a behavioural change in the people by conveying the message that the Roads are meant for everybody and we can all use them if we cooperate with and respect each other, not compete and fight with each other.

Students can motivate and influence their parents as…

Recent Posts
Categories
Want to be a part of of Smart Citizen's Forum?
Contact us
Copyright Smart Citizen Forum 2021 - All Rights Reserved
Back To Top