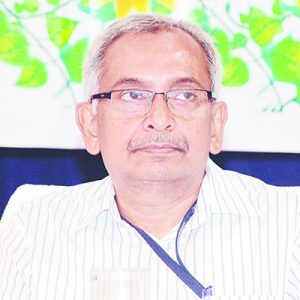 Sri B K Patnaik, IAS (Retired) was selected to the Indian Administrative Service in 1976, and joined the Government of Odisha .     He held various positions in different districts before joining as Collector, Sundargarh in 1986.

Served as Collector, Sundargarh,  for almost four years i.e. up to 1990.

From 2004 to 2010, he served as the Principal Secretary to Chief Minister, Odisha.  Later on he was elevated as the Chief Secretary, Government of Odisha, in which position he continued from 2010 to 2013.

During 2013-14 he held the Office of the Chairman, Staff Selection Commission, Odisha, and thereafter as Member, Odisha Human Rights Commission during 2014-15.

He is currently on an assignment as President, of the proposed Vedanta University Project , funded by Anil Agarwal Foundation  from 2015.